I had an hour to kill in Cardiff Bay recently and decided to run a test roll of Ilford Delta 400 through my Olympus 35DC rangefinder. I don’t know why I haven’t tried Delta 400 before. I developed the roll in Xtol 1:1, which is also new to me, and I’m quite impressed with the results. 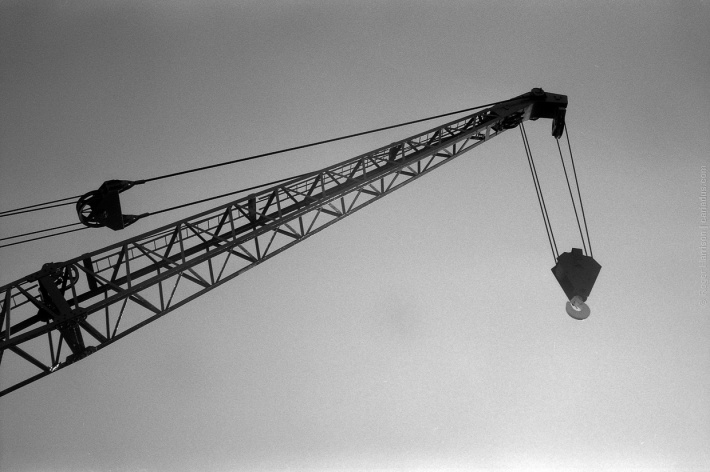 Water tower outside the Millennium Centre

A rather ragged Union Jack flying alongside the EU flag. 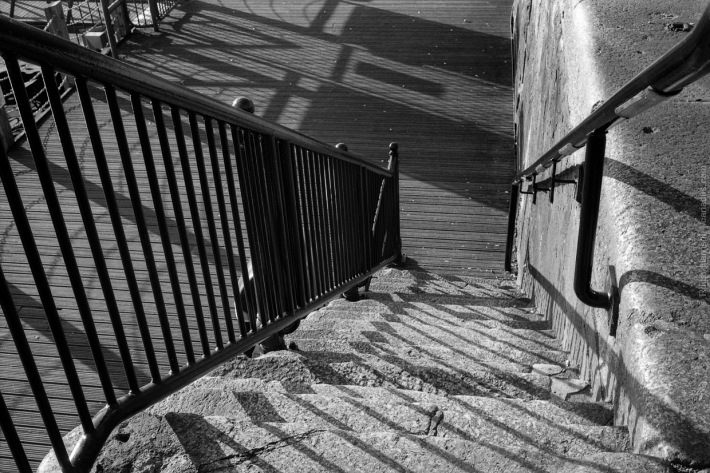 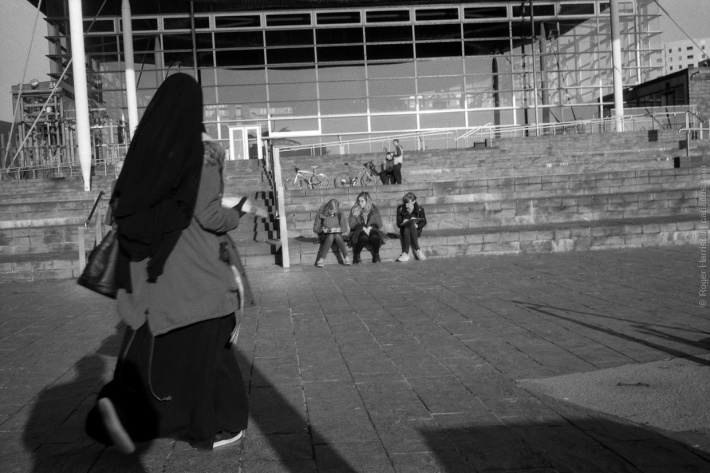 Hijab and parka outside the Senydd Building

The Captain Scott statue and Norwegian Church. Scott sailed for the Antarctic from here. The Norwegian Church was built for Norwegian sailors. Roald Dahl was christened in it. Now and arts centre. 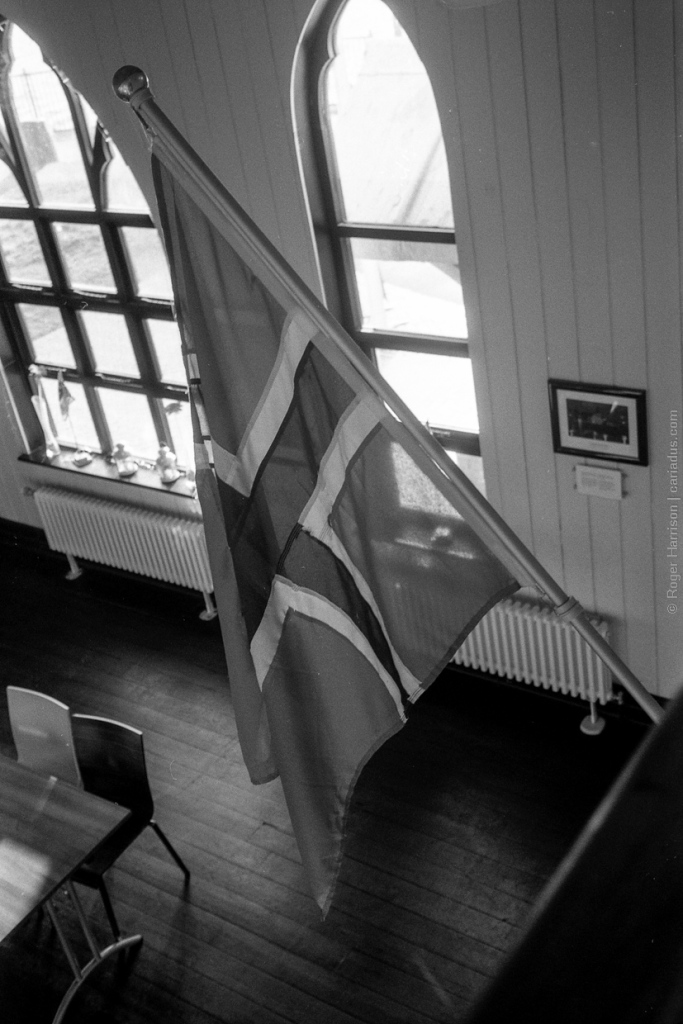 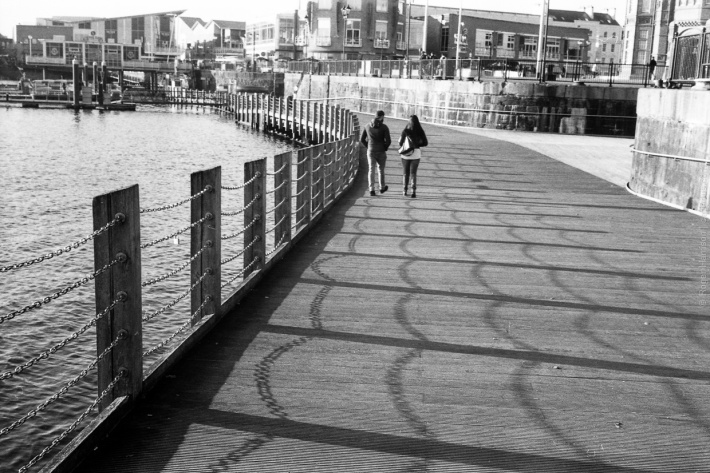 Yet more playing about with shadows

So yes, I’ll definitely be using more Delta 400. And the Olympus 35DC delivered its usual stellar results. Who needs a Leica when you’ve got a 35DC that cost all of £15? 🙂