I’ve taken photos of the Bristol Balloon Fiesta before, shooting mass ascents from near the Observatory above Clifton Suspension Bridge but I’d never been to the actual event in Ashton Court. So last Thursday (9 August) was my first time. I had my Hasselblad H1, three lenses and a lightweight tripod. I particularly wanted to get photos of the night glow – I knew that would be challenge on film, and it certainly was.

There was also supposed to be a mass ascent at 6.00pm, but the wind was too strong for balloons to fly. A shame, but not unexpected given the conditions. 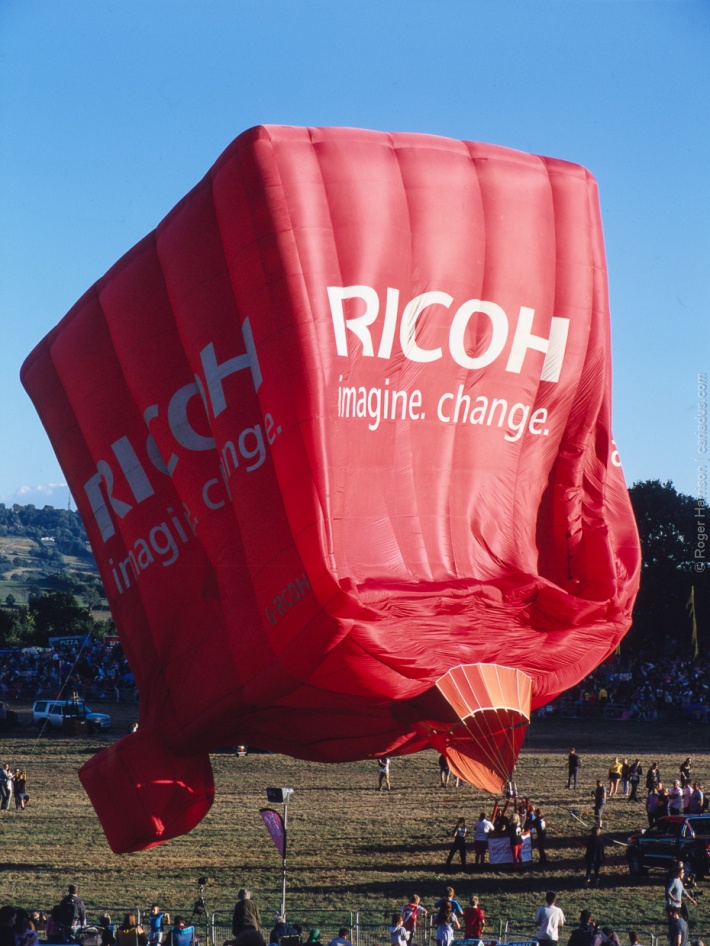 And then to the night glow. This was tough to shoot on film for a number of reasons.

So when I developed the film I wasn’t really expecting much, but I was pleasantly surprised. 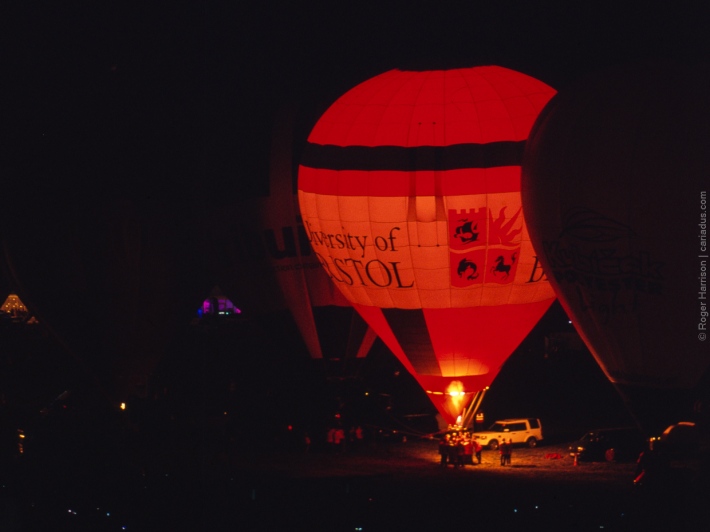 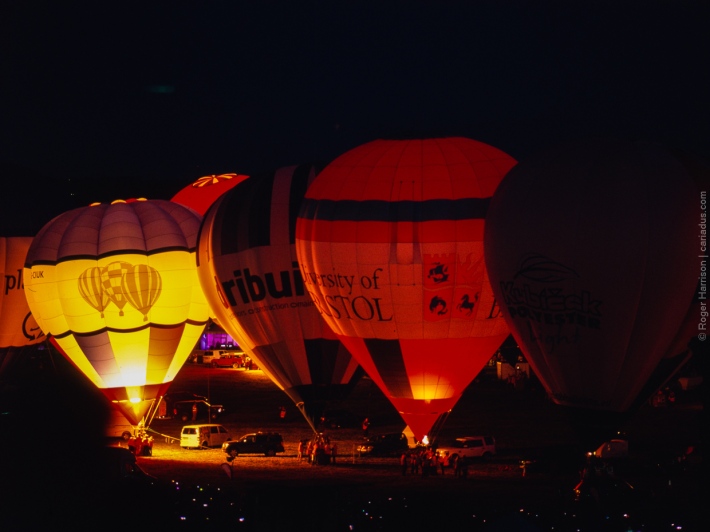 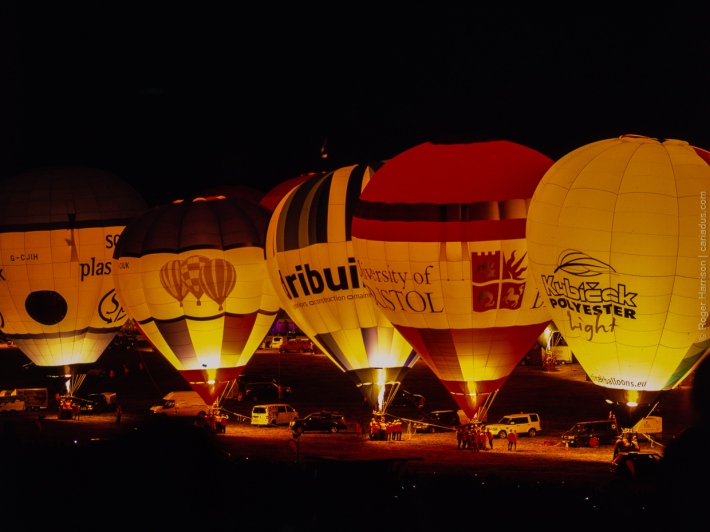 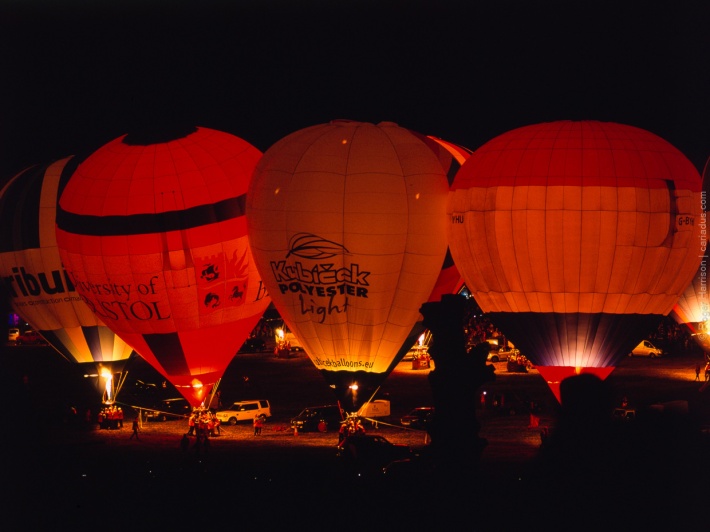 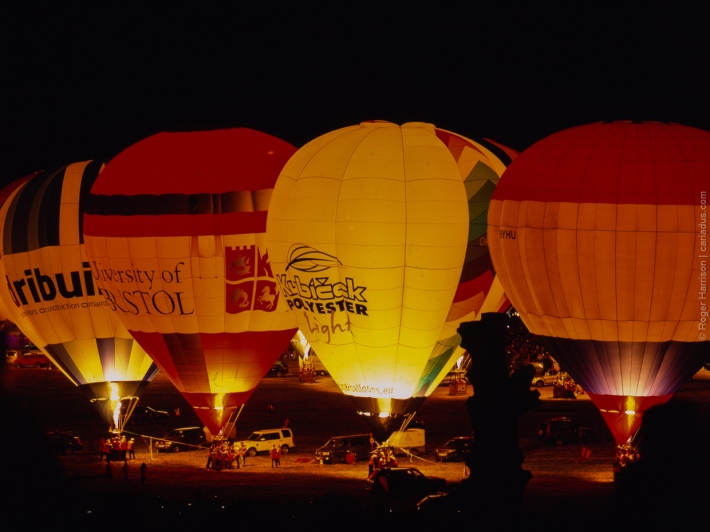 So…it was quite an experience and I was very pleased with the shots I managed to get in the end.